We are out of stock and currently not taking new orders. Orders will resume towards the end of January 2022.

Factual entertainment has a new dimension Looking back I feel extremely lucky to have grown up with television. At the time there were fears around TV being bad for your health; we’ve all heard, “sit too close and you’ll get square eyes” or words to that effect. I still think the same fears are present today with television, mobile devices and the internet. I suspect it’s not really the technology that people are worried about. I would argue that a newspaper is just as likely to create problems in society as a mobile phone and that’s just ink on paper, a technology so safe that we used it to wrap up fish and chips! 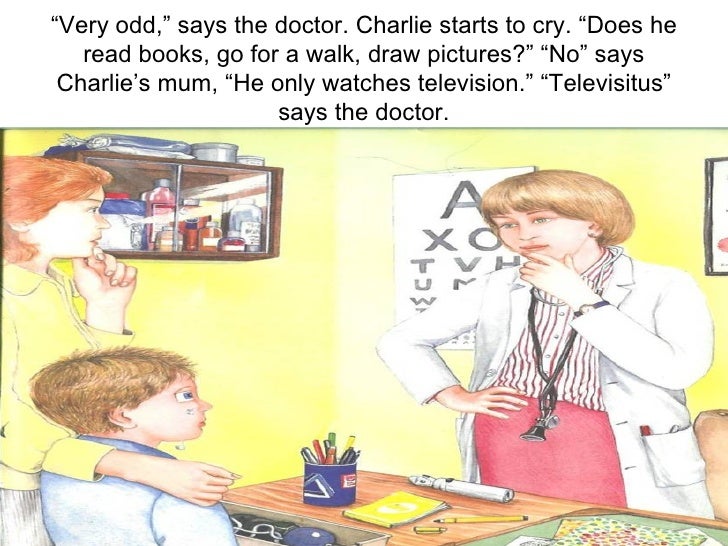 Content, that’s where things go right and wrong for us, and here is where I felt lucky because I grew up through an era where factual entertainment was booming and intellectually nutritious. My television was a portal to outer space, the deep sea or even just the raw awesomeness of blowing things up to see what happens! I’m referring to TV shows like Wildlife on One, The Sky at Night and of course MythBusters!

In the UK, pretty much everyone had access to 4 TV channels (eventually 5), but some had access to hundreds via cable or in my specific case, Sky satellite. At the age of 6 or 7 with 100+ channels at my disposal, I only really watched the Simpsons on a Sunday evening with a big plate of cheese and apple (try it if you haven’t already, it's an amazing combo!) or documentary channels. Even at this young age with thanks to the History channel I knew the name of all the major campaigns in WW2, that you can’t explode a petrol fuel tank with a bullet (thanks Mythbusters)...I also knew an awful lot about sharks, thanks to David Attenborough and in no small part the Discovery Channel.

Every year my shark knowledge would take focus and during a concentrated period I would learn more about my favourite animals in one week that I had throughout the rest of the year. Why? Because SHARK WEEK!

In 2016, as Virtual and Augmented reality became not only accessible to consumers but also content creators, I knew what I wanted to use this technology for. BBC Two was setup to “Inform, Educate and Entertain” and that’s exactly the baton I wanted to run with. Until that point, my career involved creating documentary explainer graphics and other bits of TV, but mostly creating CGI animation for brands, marketing and advertising, all of which needed to be engaging and communicate brand/product values. It paid the bills, but I felt I was betraying my calling, the 7 year old me wouldn’t have been all that excited about visualising the benefits of dish soap or engine oil. The potential for AR and VR to change the world was very apparent; from the moment I first watched a 360 video in a google cardboard, I ditched my client work and made a film about Great White Sharks. My inner drive and passion had finally surfaced, there was no stopping me.

Over an 8 week period in collaboration with my team, I wrote, directed animated and released this 360 film into the wild:

It was a hit! Millions of views came flooding in. Fast forward to today and this film is one of the most viewed VR 360 videos of all time and has been launch content for Youtube VR, Samsung Gear VR, Google DayDream and, just last week, Amazon Prime Video VR. It also caught the attention of another virtual reality headset manufacturer, HTC. And soon enough we were discussing turning this Great White Shark film into a room scale PC VR game. I named it Operation Apex.

Inspired by the precise narrative in the original great white shark 360 film, including using the voice of my wonderfully talented friend Natalie Samson we released Operation Apex on Viveport, Steam and Oculus in December 2017.

Operation Apex is different from traditional factual entertainment. Because you are not an observer, you are directly a participant in the adventure. Natalie isn’t an Attenborough style narrator, she is your teammate and guide! We created a virtual reality experience that took you into nature, science and, first-hand, YOU discover and learn facts through activity rather than consuming visuals. I still love linear, televisual, factual entertainment, it can do things that VR cannot. What we’ve created here is a branch of factual entertainment, not a competitor. It was my dream to expand, not to disrupt, and I'm personally very proud to be part of inspiring others, just as others inspired me as a boy.

We are also very proud of Operation Apex, it has been a success, critically acclaimed and for all the right reasons:

“It’s as close to living The Blue Planet as I’m going to get...”
Andy Boxall, Digital Trends The team here at Curiscope are super proud that our vision to take factual entertainment into new dimensions has attracted one of the major influencing brands of our youth. We’re really excited to be able to re-launch Operation Apex under the Shark Week banner and we look forward to all the new players this boost will bring to our game. They are in for quite an adventure, hopefully one which will leave them with a new admiration and respect for sharks but also have them think about their own individual impact on the oceans through day to day habits.